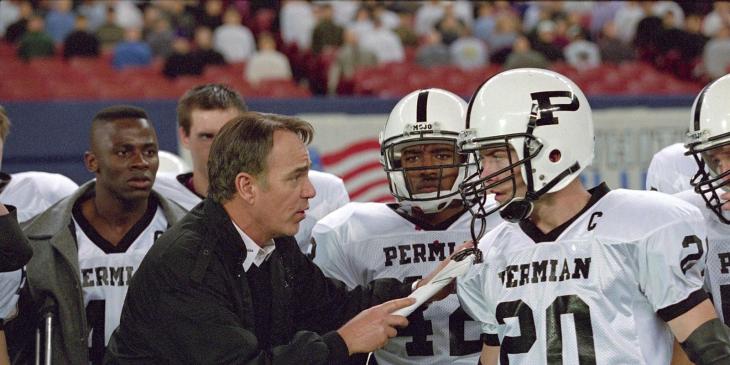 Few subjects are as inherently cinematic as football. From the spectacle of victory to the drama of defeat, the sport has been depicted on-screen numerous times to varying degrees of success. To help you program a football film festival, here’s a look at five of the greatest gridiron movies ever made.