The Robot’s Voice: 10 Things We Learned From the Designer of He-Man 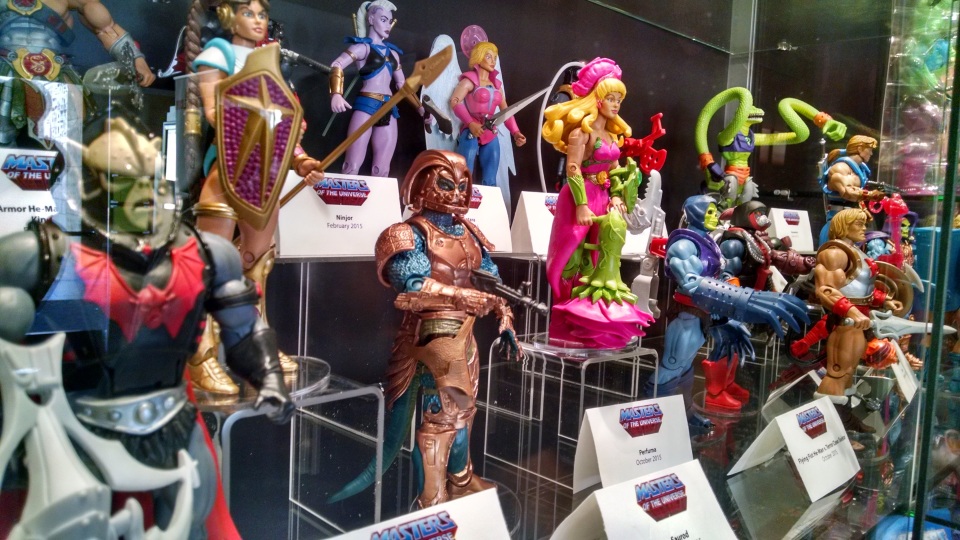 An interview with toy designer Mark Taylor about the iconic He-Man action figures he created.

The Robot’s Voice: 10 Secrets From the Directors of “Toy Masters”

Let’s face it: the first time you or I tore open the package of a Battle Armor He-Man action figure, we weren’t wondering who designed it. We were too busy thinking: “This is the coolest thing I’ve ever seen!” But someone out there deserves the credit, and at least two former Mattel employees are claiming it for themselves. At the West Coast premiere of the documentary “Toy Masters,” I spoke with Landis and Lay about He-Man’s controversial origin story.

The Robot’s Voice: 10 Revelations From the ‘He-Man’ Soundtrack Producers 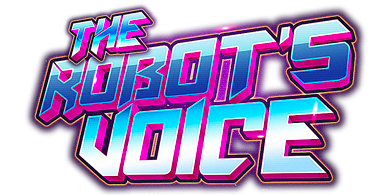 Like many who spent time on Eternia in the ’80s, what I remember most about the original “He-Man and the Masters of the Universe” cartoon is its insanely catchy theme song. That deceptively simple title track not only stirred our emotions with its sweeping melody, but managed to repeat the main character’s name 10 times in under a minute and a half. No wonder it’s so iconic! And yet as memorable as it was, the rest of the show’s music has largely been forgotten… until now. Making its long awaited debut, La-La-Land Records presents a deluxe 2-CD set of the “He-Man and the Masters of the Universe” soundtrack, featuring over 90 minutes of previously unreleased music. I talked with John Takis and Neil S. Bulk, the album’s Producers, about the series’ signature sound and what it took to bring this meticulously restored television score to life.