Tag Archives: Guardians of the Galaxy

Variety: 25 Genre Films That Should Have Been Nominated for Best Picture

25 classic science-fiction, horror and thriller films that deserved to be nominated for Oscar’s top prize. 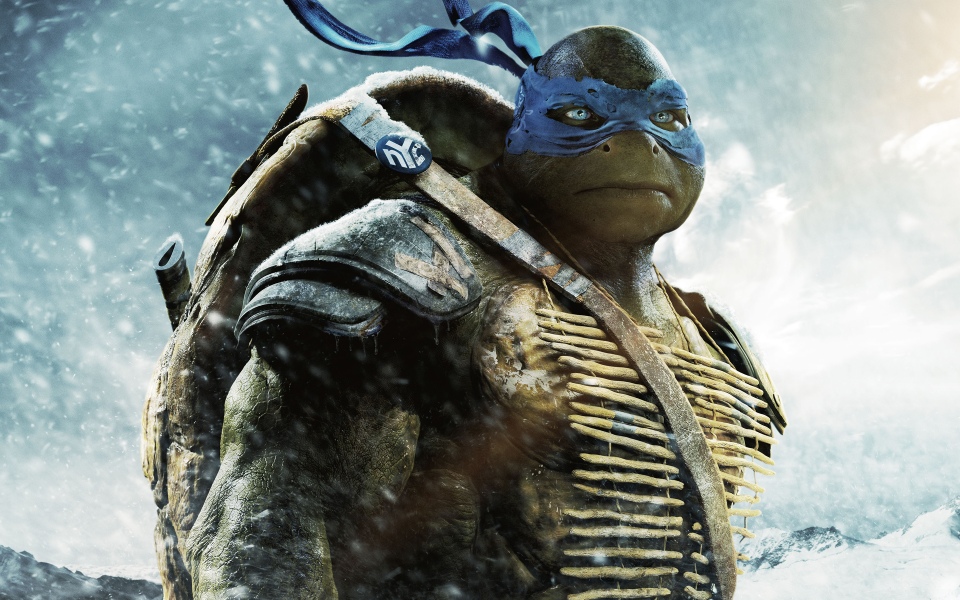 Introduction: From the moment that a Border Collie named Jean wandered onto a silent film studio in 1908 and became the world’s first four-legged movie star, Hollywood’s love affair with animals was set in motion. But with the advent of CGI, today’s beastly actors are more apt to pick up a machine gun and lead an assault than snuggle on their masters’ laps. Case in point: the nunchuck-wielding Teenage Mutant Ninja Turtles. As the fifth entry in the TMNT franchise blasts into theaters, here are 12 of the most ass-kicking critters in recent cinema.